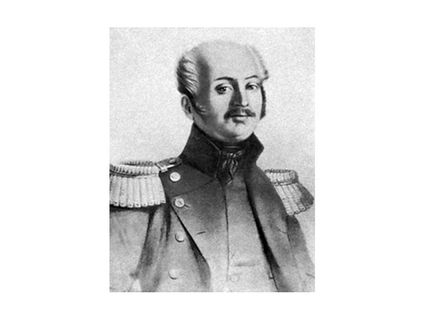 The Friends of the Museum will be hosting a reception next Tuesday to celebrate Wrangell's eponym, in a sense, and welcome a group of his descendants.

The island is one of the namesakes of a prominent Russian explorer, the Baron Ferdinand von Wrangel, who in the early 19th century explored the Siberian Arctic and was appointed governor of the empire's holdings in Alaska in 1829. While an explorer, administrator and admiral for the Russian Empire, Wrangel was himself of German descent, part of the wider Baltic German community. He was born in 1797 in the city of Pskov, near the present-day E...