Bear, cubs kill an Alaska worker at remote silver mine 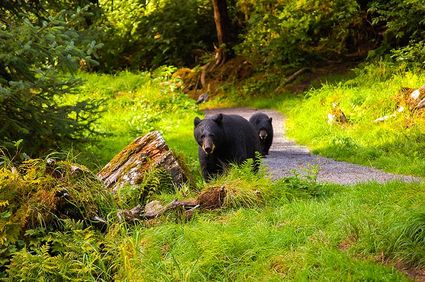 Black femal bear with her cub at Anan Bear Observatory near Wrangell.

JUNEAU, Alaska (AP) – A female bear and her two cubs mauled and killed a young man working at a remote mine site on a southeast Alaska island with one of the highest bear densities in the state, authorities said Monday.

Anthony David Montoya, 18, a contract worker from Hollis, Oklahoma, died at a remote drill site accessible only by helicopter, according to

Hecla Greens Creek Mine and authorities. Mine officials said workers receive training on how to deal with bears because of the large number in the area.

Alaska State Troopers said Montoya was mauled by the three bears, all of which we...