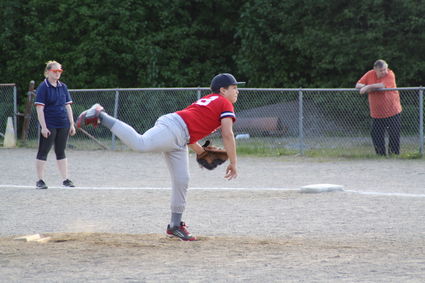 The Wolverines, one of the two major league teams in Wrangell Little League, took the lead over the Cubs last Wednesday, May 22. The two teams have been trading wins back and forth over the season, but the Wolverines are now 4-3 while the Cubs trail at 3-4.

The game opened with the Wolverines making two runs, followed by another five in the second inning. The Cubs were unable to score in the first inning, but pulled out four runs in the second. The score stayed put at 7-4 for the third inning, both teams showing strong defensive games. However, after that the Wolverines were able to make th...