Sharks make their first win of the season 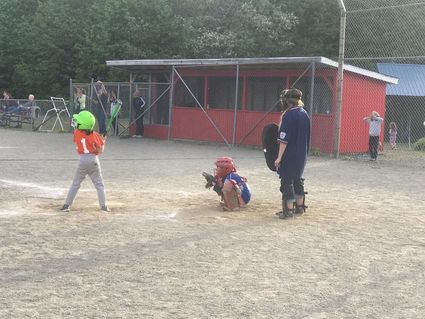 The Sharks, one of the three minor league teams in Wrangell's little league, finally won their first game of the season last week.

The Sharks played two games last week, against the Bears and the Rays. The first game, on May 28, went heavily in the Bears' favor. The Bears have gone undefeated all season, and continued that track record last Tuesday. The final score for the game was 11-2.

Things turned around, however, the following Thursday. The game opened with the Rays and the Sharks both making two runs in the first inning. The Sharks then got another two runs in the second inning, while...