Wolverines one game ahead of Cubs 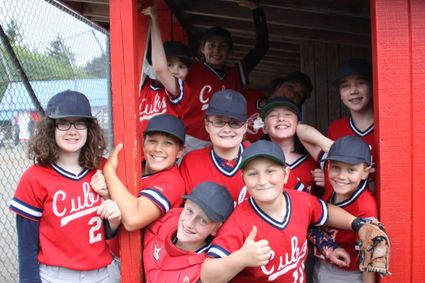 The Wolverines have stayed one game ahead in their lead against the Cubs, the other major league team in Wrangell's little league.

The teams met on Wednesday, May 29. It was a very high scoring game, with both teams making run after run. The Wolverines proved to have a stronger defensive game, however, and were able to keep the Cubs back a few points. The final score was 20-15, in favor of the Wolverines.

The next game was on Monday, June 3. The Cubs made a strong start in the first inning, making four runs to the Wolverines' two. This turned around in the second inning, however, when the W...