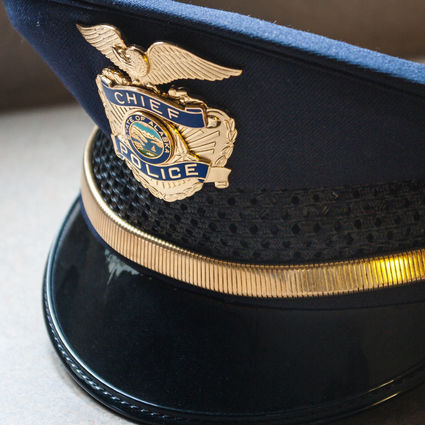 honored by the borough

assembly last Tuesday night, in recognition of his upcoming retirement. McCloskey came to Wrangell in 1992, after a career as a police officer and as a

Merchant Marine with the Coast Guard. He joined the local police department in 1992 as a police officer, and was

appointed chief of police in 2003. He has served as chief since then, for the past 16 years. As he has announced his intention to retire, the assembly made a proclamation to recognize him for all his hard work, and for the time he has volunteered around the commu...