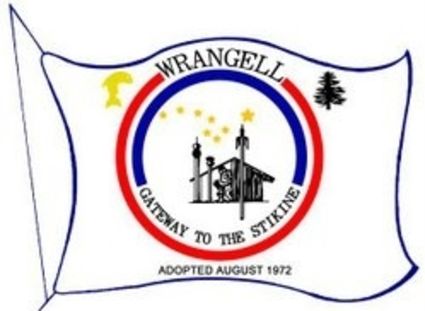 The Wrangell Borough Assembly met Tuesday evening, Aug. 27, for their regularly scheduled meeting. A work session was held prior to the meeting to discuss the potential demolition and replacement of part of Wrangell's power plant. The city recently contacted PND Engineers out of Juneau for a structural analysis of the concrete section of the power plant, according to the meeting's agenda packet. PND Engineers had performed an analysis on the building back in 2007, it was determined.

According to this 2007 report, the building has numerous problems that pose potential safety risks. Among the...