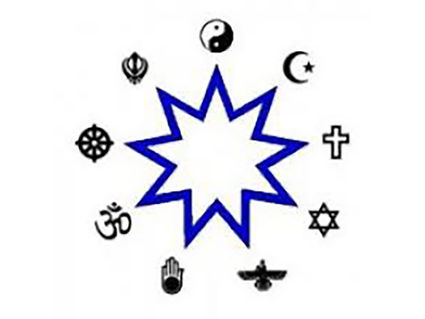 The Baha'i faith will be recognizing the 200th anniversary of the birth of their founder this month. According to the Baha'i's website, Siyyid 'Alí-Muhammad was born in Iran on Oct. 20, 1819. He would later take the title "The Báb", which means "the gate" in Arabic. He served as the herald for the faith, proclaiming the coming of a new messenger from God, the Bahá'u'lláh.

Kay Larson, of Wrangell's Baha'i community, explained that The Báb would be somewhat similar to John the Baptist in Christian faiths. There are about 5 million Baha'i followers around the world, according to the fai...