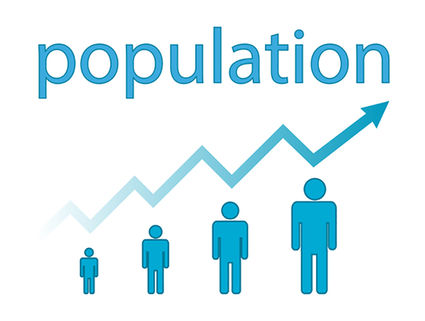 Petersburg and Wrangell both saw an overall increase in population from 2010 through 2019, but while Petersburg's population rose between 2018 and 2019, Wrangell's population saw a drop in the same timeframe, according to data from the Alaska Department of Labor and Workforce Development.