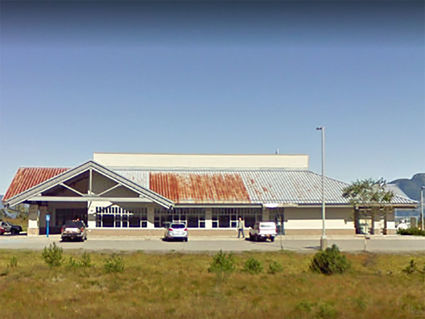 PETERSBURG - Christopher Manske was arrested on Feb. 26, and is now being held in federal custody in Juneau facing charges of burglary of a post office and mail theft. According to the United States District Court for the District of Alaska, paperwork regarding his indictment has not been submitted as of Tuesday afternoon.

Sometime between the late evening of Feb. 21 and the following morning, an individual broke into the Petersburg Post Office and stole about 16 parcels, according to the complaint. Postal Inspectors Adam Savoie and Kevin Horne responded and investigated the scene on Sunda...