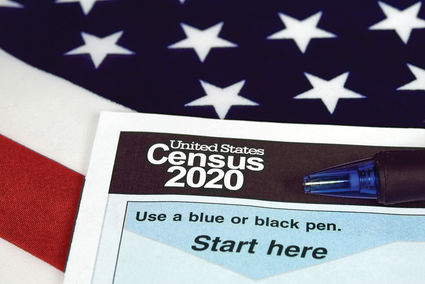 April 1 was Census Day, but Carol Rushmore wanted to remind everyone that responses can still be turned in until the end of July.

Rushmore, Wrangell's economic development director and head of the local census committee, wanted to clear up a few questions she had received from the public regarding the census, and to encourage further turnout.

One of the most common questions she has heard about the census was about when people can expect to receive physical packets, she said. Rushmore explained that people were being hired to hand-deliver census packets in communities that do not have dire...