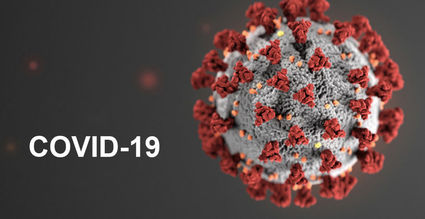 Three new cases of COVID-19 were recently announced by city officials, bringing the total number of cases Wrangell has seen up to 15. Of these, six cases are considered active as of Aug. 3. The other nine are considered recovered. According to the city press release, nine cases are Wrangell locals, while the other six are non-locals.

The first of these most recent cases was announced on Friday, July 31. This was followed by two other cases that were announced on Aug. 1. All three cases were found in local residents. According to press releases from the city, all three cases have also been d...