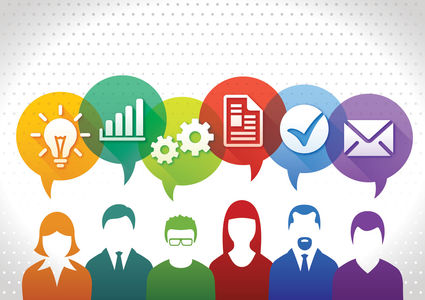 The Wrangell Borough Assembly met Tuesday evening, Aug. 11. During this meeting, they appointed Bob Dalrymple to fill a vacant seat on the assembly. A seat was left empty after the resignation of Mya DeLong in June. Dalrymple was the only one to submit a letter of interest in the term, which expires this October.

"I would like to be more involved in public service and I think my abilities and experience would complement the current Assembly," Dalrymple wrote in his letter of interest.

During their meeting, the assembly also presented a certificate of service to DeLong, for her service on th...