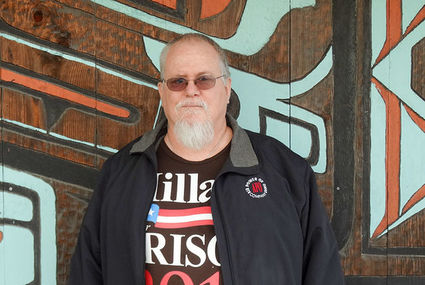 The lawsuit by Wrangell resident Kipha Valvoda, against several current and former members of the city government, was removed from the trial schedule on Aug. 10. Valvoda's lawsuit contends, as reported in an Oct. 17, 2019 article in the Sentinel, that the city has used discriminatory hiring practices that kept him out of work. His complaint, which was filed in April of 2019, is seeking $700,000 in compensation. Defendants in his lawsuit include former Mayor David Jack, current Mayor Steve Prysunka, several current and former assembly members, and other city employees.