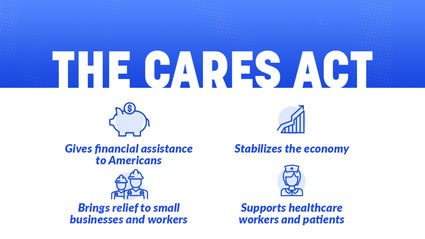 The Wrangell Borough Assembly met Tuesday, Nov. 10. During this meeting, among other items, they held a discussion about the borough's CARES Act funding. They reviewed expenses so far, as well as possible future projects.

Wrangell received a $3.85 million grant from the CARES Act, to help the city respond to the COVID-19 update, according to a memo from Borough Manager Lisa Von Bargen. Between March and October of this year, $2.3 million has been spent on a variety of programs and payroll for borough employees. About $1.55 million remains unspent, but a significant portion of this is alread...