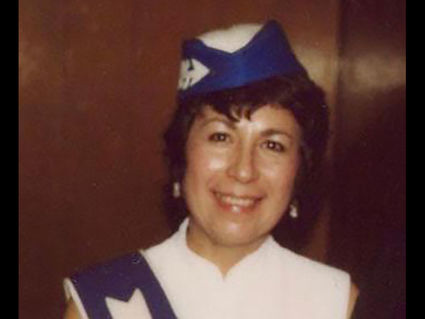 The Alaska Native Sisterhood recently honored one of their members, according to a press release from Anne Fuller, ANS Camp 70 secretary. Ethel Lund was recently elected to Grand President Emeritus. Her Tlingit name, according to the press release, is Aanwoogeex', meaning "The Raven as he walked about when creating the earth."