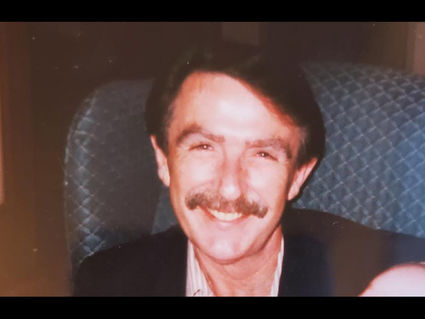 Wayne was born November 16, 1945 to James and Vivian Jabusch.

He moved with his family to Edna Bay, Alaska in 1956 and then moved to Wrangell in 1958. After attending high school, he joined the Marine Corps. Following his service he came back to Wrangell and worked as a longshoreman, fisherman and logger.

In the late 1960s, Wayne moved to Seattle to work for Western Airlines and retired from Delta Airlines but Wrangell was always his home.

In his visits back to Wrangell over the years, he enjoyed fishing, the Stikine River, friends and family. He also enjoyed traveling, coin collecting and playing cards.

There will be a celebration of life in the summer of 2021.