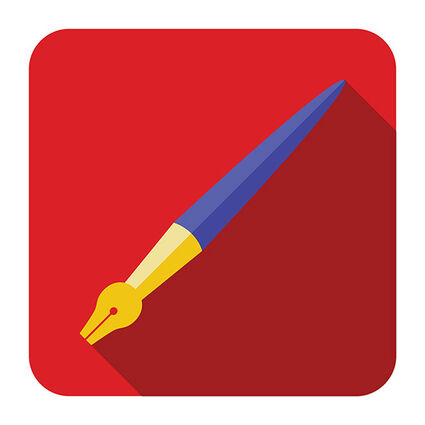 Run for office is the answer, not a recall

The Jan. 14 Sentinel had an article stating that a group of people in Wrangell want to recall Mayor Steve Prysunka because of the mask mandate. The mask mandate was approved by the borough assembly and the mayor, so Prysunka was not solely responsible for the decision.

Perhaps the non-mask group would like to recall the borough assembly and the mayor. In that case, I would expect to see members of the recall group run for assembly and mayor in the next election. If they dislike the politics of the present...