From the publisher: Sen. Murkowski did her job 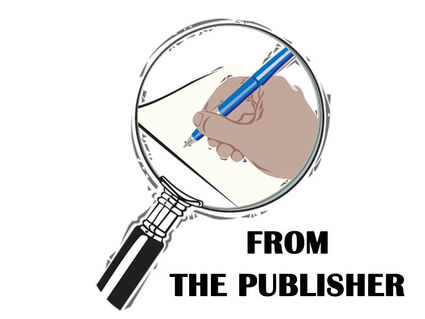 Senate impeachment trial. Maybe you wanted her to stick with most Republicans who cast their ballot to acquit because you believe the evidence was weak, or that Trump never intended to ignite a riot at the Capitol last month, or that Congress cannot impeach a former president.

Maybe you think the senator, now in her 20th year, isn't conservative enough for your Republican tastes, and you believe she has grown too moderate and bipartisan - though I would counter that those are admirable traits deserving of suppo...