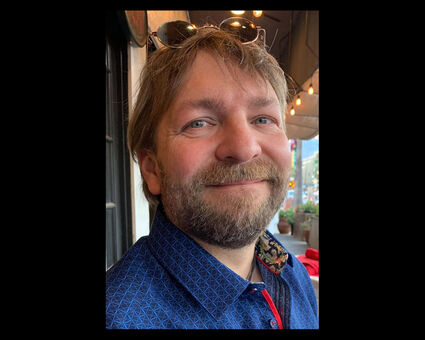 The Wrangell School Board has unanimously selected Bill Burr as schools superintendent. He will start in July, replacing Debbe Lancaster, who has been in the job since 2018. Lancaster resigned last year, effective in July.

Burr is coming to Wrangell from the Delta/Greely School District, where he has worked as assistant superintendent since 2014. He has also served as director of technology and as fill-in principal at the district in Alaska's Interior, according to the Wrangell School District.

The Delta/Greely district straddles the Alaska and Richardson highways southeast of Fairbanks, an...