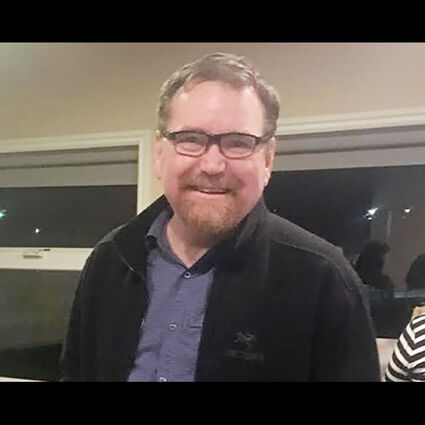 Efforts to recall Mayor Steve Prysunka have ended, according to a statement from recall spokesperson Don McConachie. Instead, he and others in the group will focus on October's municipal election when three borough assembly seats will be on the ballot.

Recall efforts against the mayor began around the beginning of the year.

According to the advocates, Prysunka lead the assembly to violate local and state laws with the passage of a community mask mandate during a quickly called Nov. 12 meeting.

The city first rejected the recall petition as premature; recall efforts can only begin after the...