Assembly backs away from boost in liveaboard fees 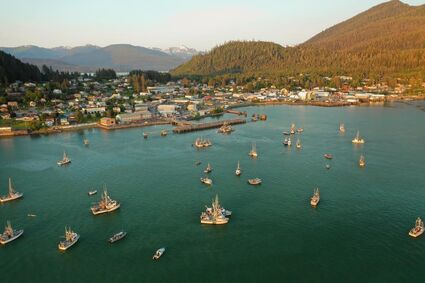 The borough assembly could decide to adopt a new definition for harbor liveaboards at its April 13 meeting, clarifying that the residential user fee would not be charged if people don't overnight aboard the vessel at least 60 days a year. The assembly also has backed away from a January proposal to raise the fee from $85 to $117 a month.

The assembly considered the latest version of the liveaboard ordinance at its March 23 meeting, scheduling a public hearing and possible final action April 13.

The assembly in January sent the ordinance back to the port commission for additional work, to be...