Editorial: Listen to a former president - no, not that one 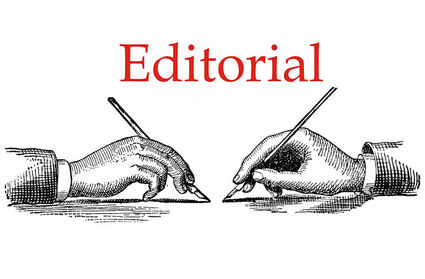 Former President George W. Bush on the 20th anniversary of the 9/11 terrorist attacks on our country showed Americans the difference between a statesman and a showman.

In a speech at a memorial last Saturday in Shanksville, Pennsylvania, where one of the hijacked planes crashed, Bush honestly and strongly confronted the growing divisiveness, hostility and political battles that have consumed America:

"A malign force seems at work in our common life that turns every disagreement into an argument, and every argument into a clash of cultures. So much of our politics has become a naked appeal t...