PETERSBURG (AP) — An eagle rescued from a Petersburg beach has been euthanized.

KFSK reports the eagle had been at the Alaska Raptor Center in Sitka for about five weeks.

The eagle couldn’t fly because it had a broken bone in its wing.

However, it became evident during rehabilitation that the bird had been electrocuted. Staff workers found a part of the eagle’s wing with a bone in it on the floor of the large flight area, meaning the bone had died in the electrocution.

Electrocutions are common in southeast Alaska. There’s a large population of eagles, and some birds will fly into... 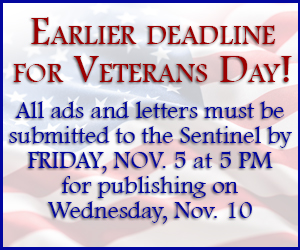