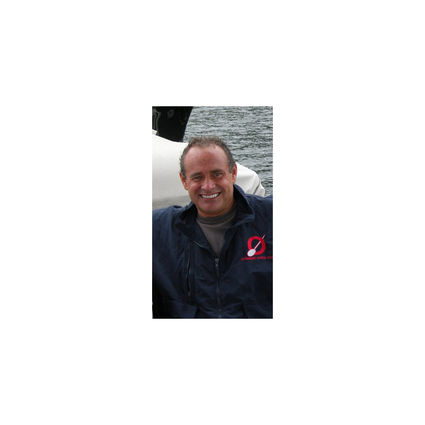 After being widowed, his mother Lynne married Leonard Campbell who adopted Carl when he joined the family business, Campbell Towing Company. Carl graduated from Wrangell High School in 1977, and for many years after he captained tugboats before taking over operations at the towing company. After the sale of the business, Carl moved to Seattle and successfully started Whale Bay Marine Services, a company offering surveys on maritime equipment.

Throughout his life, Carl enjoyed hunting, fishing and boating. He was known to have a keen sense of where the salmon were biting and seldom went home without a catch. With friends, Carl did an annual deer hunt, in which he took pleasure using local native elders' proxies to provide them with meat.

Carl was preceded in death by his fathers Gordon E. Mason and Leonard T. Campbell.

He is survived by his mother, Lynne; his children Ian Campbell of Wrangell; Tara Campbell of Palmer; Carley Campbell, McKenna Campbell and stepson Damian Sanchez, of Albuquerque, N.M.; his grandchildren Devlyn, Jaxon, Kynleigh, and Lucy, due in August.; his siblings Michelle (Todd) Petersen, Janice (Dennis) Dillon, Lisa (Kevin) O'Keefe, and his nieces and nephews Tor and Kellen Petersen, Amy and Andrew Versteeg, Max and Morgan O'Keefe.

Carl had many friends, "Campbell Warriors," who encouraged him during his 14 month battle with cancer-Casey Cantwell, Richard and Melissa Rinehart, Ralph Senner, Jeff Ballard, Frank Ellefsen, and Ardai Baharmast.