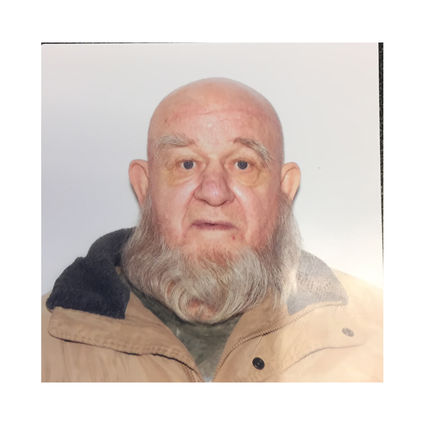 After World War II, at the age of 14, he came to America on a ship from Sweden and was raised in a home for war orphans. As an adult, he worked as a cook in New York City, then as a miner in Montana. Moving further west, he worked as a carpenter for the railroad in California before moving to Alaska to work as a carpenter at a logging camp in Thorne Bay. Later, he settled in Myers Chuck and had a fishing boat, before moving to Wrangell in his golden years.

Benny has brothers, sisters, nieces and nephews in Poland. In Wrangell and Myers Chuck he has many friends who loved him and will miss him.

There will be a memorial service for him at the Baptist Church on Sunday, May 3 at 1:30 p.m.