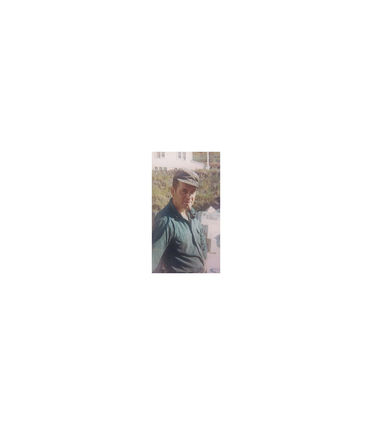 Robert Leroy Seimears, 87, passed away on June 6, 2017 in Wrangell, Alaska. He had been in a Long Term Care resident for five years.

At age 15 Robert (BoB) ventured out on his own. He went to work as a deckhand on a Seattle fish packer northbound to Wrangell where he met Margaret Rose Ritchie.

On November 27, 1948 he and Margaret married in Index, Washington. They lived in Wrangell where he worked for Ritchie Transportation. He was the skipper on the riverboat Taku Chief that barged ore on the Taku River.

In the 1960s he worked on the riverboats on the Stikine River, The Totem and Judith Ann hauling cargo and passengers to Telegraph Creek, B.C.

The family lived for a time in Everett, Washington, where he worked as a commercial window cleaner and carpenter. In 1960 they returned to Wrangell where they raised their family. Bob worked on riverboats, was a carpenter and longshoreman until his retirement.

He was a member of the Episcopal Church, Wrangell Pioneers and Wrangell Elks Lodge. He was a skilled carpenter building two beautiful homes for his family.

A family memorial was held in Wrangell.