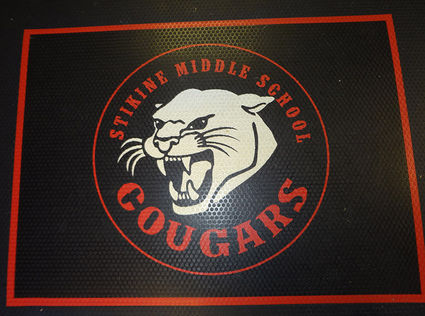 The floormat at the entrance to Stikine Middle School - along with various shirts, uniforms and even the stuffed cougar out in the commons - will soon be out of date, with the secondary advisory committee electing to change its mascot to the Wolves, mirroring Wrangell High.

At the second school board meeting of the new year on Monday, staff and returning members welcomed newly elected fellows Dave Wilson and Jessica Rooney.

Officers were selected for the reshuffled board, with Georgianna Buhler retaining her position as president, Tammi Groshong being elected to vice-president in a 3-2 vote, and Aleisha Mollen named board secretary.

Perhaps the biggest news of the evening though had been an announcement from secondary schools principal Bill Schwan and Secondary Advisory Committee member Diane O'Brien, with Stikine Middle School adopting the high school's Wolve...