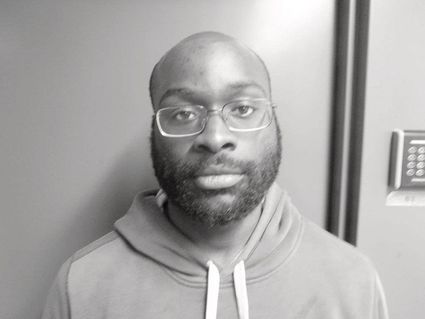 PETERSBURG – A Petersburg man is facing controlled substance charges after police intercepted a package shipped to him that contained about an ounce of heroin. Kelsey McCay, 25, was arrested on Tuesday and charged with second-degree misconduct involving a controlled

substance, according to the Petersburg Police Department.

McCay was the subject of an investigation after police developed information that heroin was being shipped to him. A search warrant of

the package was granted and police discovered just under one ounce of heroin, roughly 200 dosage units. Police then completed a controlled delivery of the package to McCay.

The heroin was delivered to McCay's residence, after which he allegedly took the drugs to Frederick Point Road and opened the package. He then discarded the package and its contents after determining police had accessed it prior to delivery. He was arrested within several minutes, according to the department.

McCay is also facing a tampering with evidence charge, which is a Class C felony. Bail has not been set.