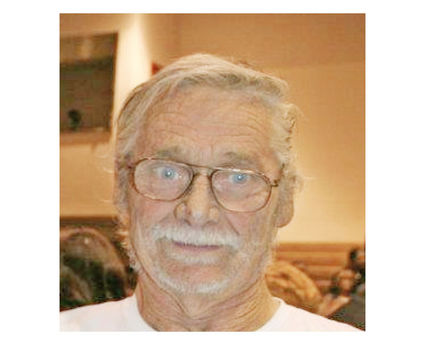 Michael (Mike) Bowering Allen, 71, passed away at home in the presence of loving family.

He was born to Wesley (Wes) Allen and Helen Nelson Allen on March 24, 1947 in Olympia, Washington. He joined older brothers Darrell and Gary. The family moved to Alaska when Mike was a young child.

He retired from the City of Wrangell Department of Public Works after 16 years. Prior to that he ran edger for the AWP mill and also commercial fished.

He married Lucille Lanier in 1970, and they had one child, Michael Bowering Allen, Jr.

On January 1, 1992 he married Judy Werner and became step-father to...