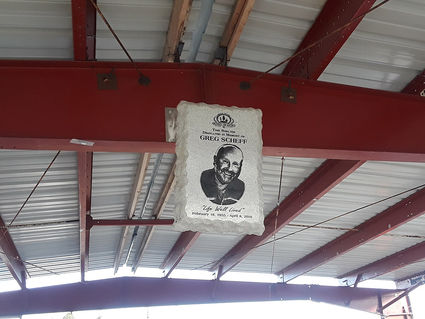 It was a relatively quiet weekend at the links this weekend, with two teams squaring off during the annual City Market/Sentry Hardware and Marine Golf Tournament.

Eight golfers were teamed off at random during Saturday's mystery scramble, and a team made up of Jerry Bakeburg, Doug Nelson, Wayne Ellis and Randy Littleton came out on top with a combined score of 168. Littleton would hit the straightest drive of the day, while George Woodbury would land the closest to the designated pin.