Substitute steps in for royalty competition 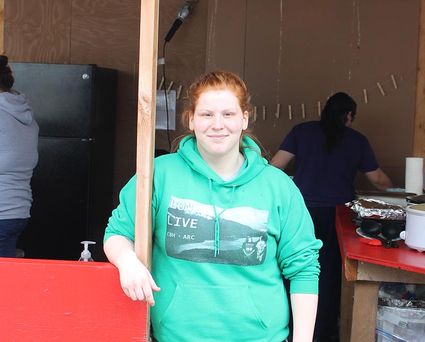 The three-way royalty competition leading up to this year's July 4 celebrations has had a change of cast, Wrangell Chamber of Commerce announced last week.

A regular feature of the local festivities, royalty candidates sell food and tickets to raise funds, which get divided between the Chamber's Independence Day fund and the contestants. Generally, contestants are high schoolers or young adults pledging their share toward a particular goal, such as continued education costs. Each year, the candidate that raises the most gets coronated ahead of the July 4 parade.