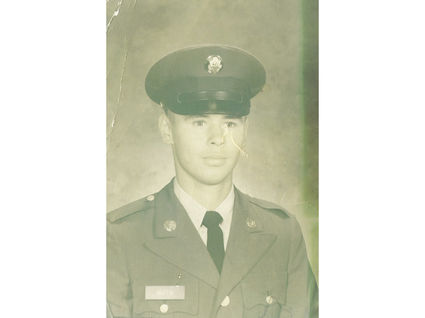 Born in Wrangell, Alaska on April Fool's Day, to Anna and Syd Martin, Syd was the middle child of eleven.

As the smallest member of this lively household, he learned to be both charming and feisty. He loved home, family and community.

He graduated from Wrangell High School and served in the Alaska Army National Guard. Arriving at boot camp, he learned the Army didn't have combat boots small enough for him. Delighted, he thought he could go back home, but he was soon outfitted by Sears and Roebuck and was back in formation.

Syd was a member of the Tlingit, Siknax'adi clan (the Grindstone People) of the Red Clay House.

His life in Alaska provided many opportunities for adventure, including a 43 day canoe trip from Wrangell to Seattle, in 1975, with his brother.

He was an accomplished fisherman, millwright, welder and crane operator. He often said, "If you aren't making money for your boss, you don't deserve a paycheck."

He was preceded in death by brother Ole Martin and the love of his life, Jeannie.

A Celebration of Life will be held on Fri., June 29 at 9 AM, at the Wrangell Senior Center.