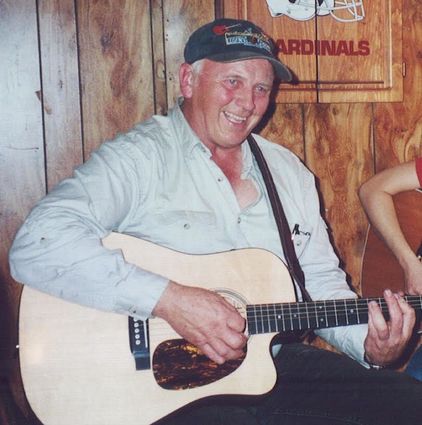 He was born on Jan. 1, 1943 in Olympia, Washington to Wes and Helen Allen. He was a resident of Wrangell and lived in Southeast Alaska for 61 years.

He was the owner/operator of Stikine Salvage and Stikine Transportation. He was a member of the Wrangell Volunteer Fire Department, where he served 11 years, then remained in the reserves in 1988.

He is preceded in death by his wife, Ginny Gillen-Allen; mother, Helen Allen; father, Wes Allen; and brothers, Mike and Darell Allen.

A funeral was held at Harbor Light Assembly of God on Nov. 24 and his ashes will be spread on Farm Island, Alaska.