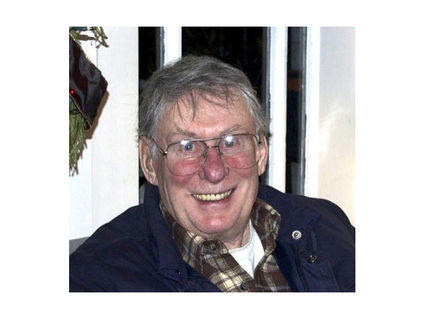 James Frederick King, 89, passed away in Marysville, Washington on January 28, 2019.

Jim was born on July 20, 1929 in Nipawin, Saskatchewan to Fred and Dorothy King. He was the youngest of four boys.

His engineering work started as a surveyor of roads in Saskatchewan and Alberta before moving to Idaho where he designed portions of the Interstate highway system.  Jim moved to Marysville where he started a surveying company and later worked at Alderwood Water District engineer.

After retiring he began a second career as a commercial fisherman, running a troller out of Sitka and Wrangell, A...