The Wrangell Borough Assembly came together for their regularly scheduled meeting Tuesday evening, March 12. The meeting drew an unusually large crowd, as well, as the assembly was scheduled to vote on a proposed noise ordinance after its second reading that night.

Basically, the ordinance that came before the assembly stated that it would be illegal for someone to create noise above the level of 90 decibels between the hours of 7 a.m. to 8 p.m. on weekdays, and from 10 a.m. to 8 p.m. on weekends and holidays. During all other hours, the noise level was lowered to 50 decibels. The proposed... 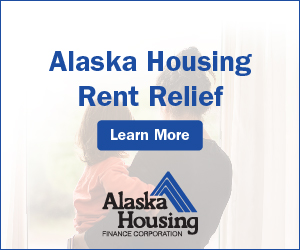