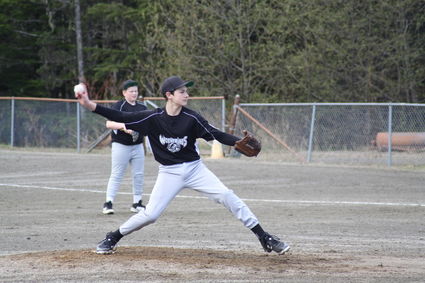 The days are growing longer, the temperature is increasing, and the flowers are in bloom. Spring is here, and so is baseball season.

The Wrangell Little League held its opening ceremony to this year's baseball season at Volunteer Park last Saturday morning. Over 100 kids are participating in little league this year, amongst all the divisions. There are two teams in the major league division, for kids from the ages of 9 to 12: The Cubs and the Wolverines. The minor league division, for kids between 7-years-old and 11-years old, are called the Sharks, the Rays, and the Bears. Lastly, there ar...