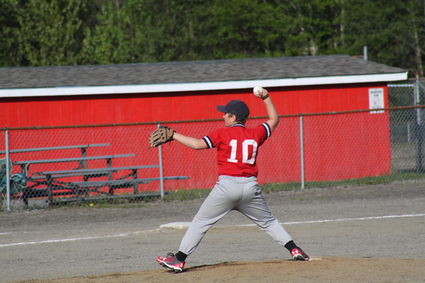 May 15. The Wolverines and the Cubs, the league's two major league teams, have been equally matched all season. Two weeks ago, the Cubs were able to

The game opened very strongly for the Wolverines, which made three

runs in the first inning against the Cubs' one. Neither team could get additional runs in the second inni...