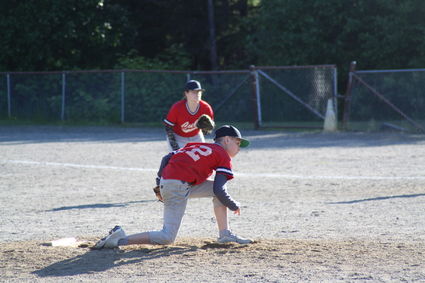 Cubs pitcher Keaton Gadd (No. 22) ducking after a pitch during warmup for their game against the Wolverines on June 5.

The Cubs have taken two wins over the Wolverines this week, putting them one game ahead of their rivals for the season.