Sharks and Rays end season on a high note 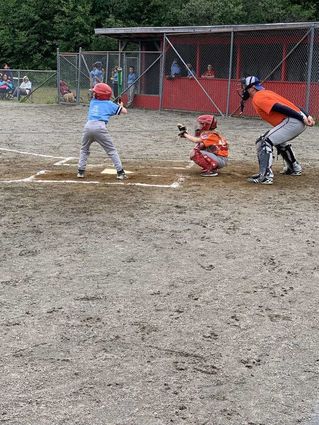 With two final games, the minor league division of the Wrangell Little League's season came to an end last week. The Sharks and the Rays ended their seasons on a high note, both teams taking a final victory for the season. The Bears, the third minor league team, ended their season with a loss, but created a strong track record through the season regardless.

The first game was between the Rays and the Sharks on June 11. Rays Coach Tawney Crowley said that it was a very evenly-matched game. The two teams were at loggerheads, having roughly equal batters and players in the field. Despite that,...