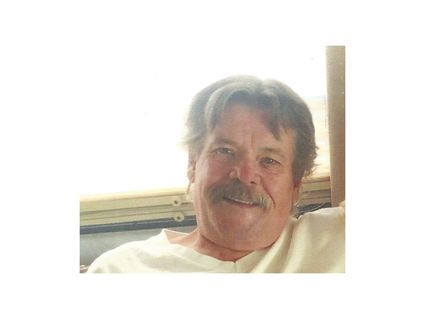 He was born on July 8, 1957 in Crescent City, California to Clara and Jack Fain. He had one brother, Tom, and a sister, Karen. He also had seven children he raised by himself.

He loved working with cars; tearing them apart and putting them back together, like a big puzzle. Jack also loved gardening and trout fishing. When he was a teenager, he was a Golden Glove boxer.

His parents and a sister preceded him in death.

He is survived by his brother, Tom, tons of kids, grandkids, nieces, nephews, cousins, aunts, and uncles.