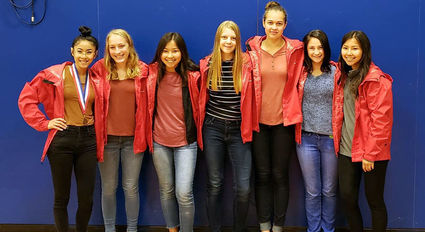 The Wrangell Cross Country team traveled to Ketchikan last Saturday, Sept. 28, for the Region V Championships. The regional tournament saw a total of 17 teams participate. Wrangell ran in the Division III races, and made some strong showings.

In the women's 5,000 meter run, Wrangell took third place, behind Haines in first and Petersburg in second. Of the seven Wrangell runners who participated, four achieved personal best times.