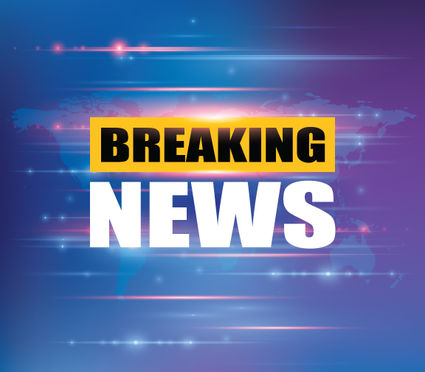 The body of a hunter who went missing this morning after his skiff capsized in Duncan Canal has been found, according Amanda Norcross, a spokesperson with the United States Coast Guard.

The man was confirmed to be Doug Larson, 50, of Petersburg, according to Tim DeSpain, public information office supervisor with the Alaska State Troopers.

The body was found 400 yards east of his last known location by an MH-60 Jayhawk dispatched from Coast Guard Air Station Sitka sometime between 11 A.M. and 12:30 P.M. The USCG did not identify the body, which was turned over to Alaska State Troopers, according to Norcross. 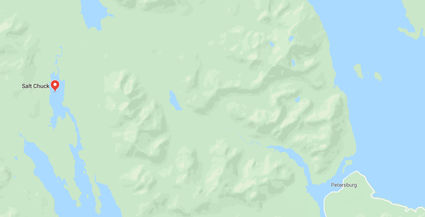 An MH-60 Jayhawk from Air Station Sitka, United States Coast Guard Cutter John McCormick, Petersburg Search and Rescue and an Alaska State Trooper vessel were dispatched to search the salt chuck and the north arm of the Duncan Canal for the missing man. The MH-60 Jayhawk spotted the body and directed the fishing vessel to its location.

Five members of Petersburg Search and Rescue made their way to Duncan Canal at approximately 6 A.M. this morning, according Berg. The crew searched the beaches on both sides of the salt chuck area.

“We were dispatched first thing this morning, and we got out there,” said Berg.

The weather on scene was raining with winds at a steady 11 mph, gusting upwards to 40 mph.