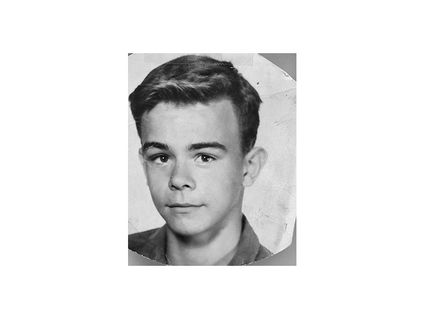 He was born November 12, 1943 to William L. Stover and Mildred Ann Stover in Cincinnati, Ohio. He was the eldest of 13 children.

He came to Alaska in 1964 and quickly came to love it and made Wrangell his home. He married Pamela Kaye McCormick in 1966 and together they had two children Kimberly and Nicole.

Joe made a career in the safety industry and worked throughout Alaska until his retirement in 2005.

He was preceded in death by: sister June; parents William and Mildred; and brothers John and Jim.

No services are planned.