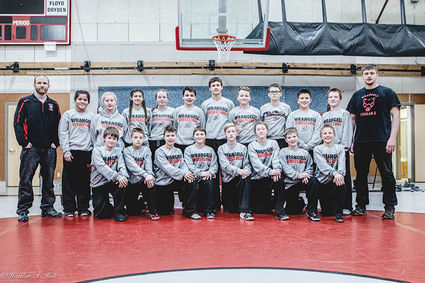 Middle schoolers from Wrangell spent the latter part of last week in Juneau, taking part in the Southeast Alaska Middle School wrestling championships. As a team, they came in fifth place with a total of 180 points. They were just behind Petersburg, in fourth place. First place went to Floyd Dryden Middle School, of Juneau, the hosts of the championship. Of the 18 Wrangell middle school students who wrestled last week, 10 made placement in their brackets.