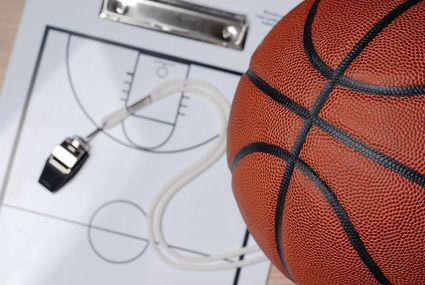 The Wrangell Wolves took two losses against the Metlakatla Chiefs last week, Feb. 14 and 15. Both games saw the Wolves

struggle to score points and keep up with the Chiefs, while also struggling to put up a defense strong enough to keep Metlakatla away from their basket.

The first game on Friday, opened with the Wolves dragging behind at 16-7 in the first quarter.

Both teams scored a series of points in the second quarter, but the Wolves were able to maintain the nine-point

difference between them and Metlakatla at 30-21. The third quarter saw the team really struggle, and they