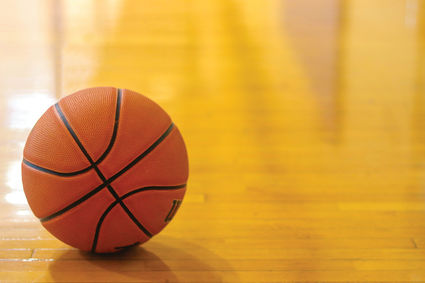 The Alaska School Activities Association announced on Wednesday that Alaska's state high school basketball and cheer championships have been postponed until further notice due to concerns over the COVID-19 virus, according to a statement from ASAA. The decision on whether or not to cancel the basketball and cheer championships will be made sometime in the future, according to the statement.

The State of Alaska has also issued an advisory to those planning on attending ASAA regional basketball tournaments this week. Anyone with underlying medical conditions, symptoms of an acute respiratory illness or a fever, should avoid attending the state's regional tournaments, according to the Alaska Department of Health and Social Services. Anyone over the age of 60 should avoid attending Regionals as well.