School board told the district has a hostile work environment 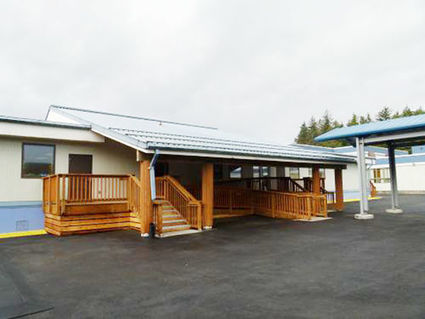 The Wrangell School Board met via web conference last Monday, May 18 and heard of several unethical and potentially illegal things happening in the district. Another person said the district had a hostile work environment.

David Macri was one of the speakers that evening.

Macri was the district's former secondary school principal, before his resignation and being put on administrative leave in March of this year. Macri spoke in the meeting to say that there were several problems in the school district's work culture. He did not go into details, but he said there were several unethical and...