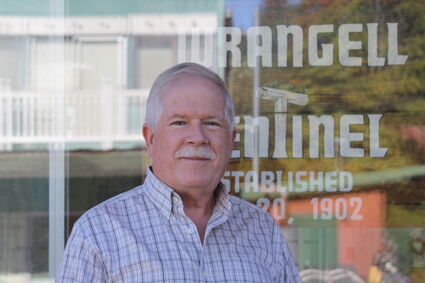 The borough assembly on Tuesday evening appointed Bob Dalrymple to fill the unexpired term of member Julie Decker, who resigned Jan. 11. Dalrymple and Jim DeBord both expressed interest in filling the seat to the end of the term in October.