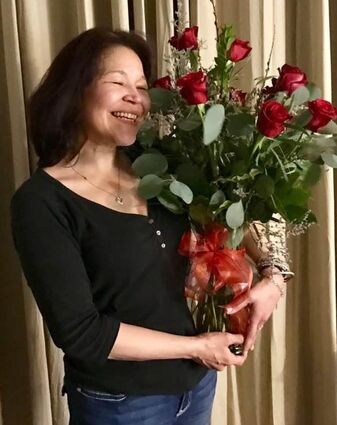 Gina Rose Smalley, 52, died at her home in Chehalis, Washington, April 9. The cause was COVID-19, the family reports.

Born on Feb. 9, 1969, in Ketchikan, Gina later moved to Wrangell, where she raised her children with Jody Smalley and

Gina also leaves behind her brothers Bud and William Mather, and Joe Roth; sisters Marcella, Leanora and Anna Barton; and many nieces and nephews, aunts and uncles, cousins, and her stepmother, Patricia Barton.